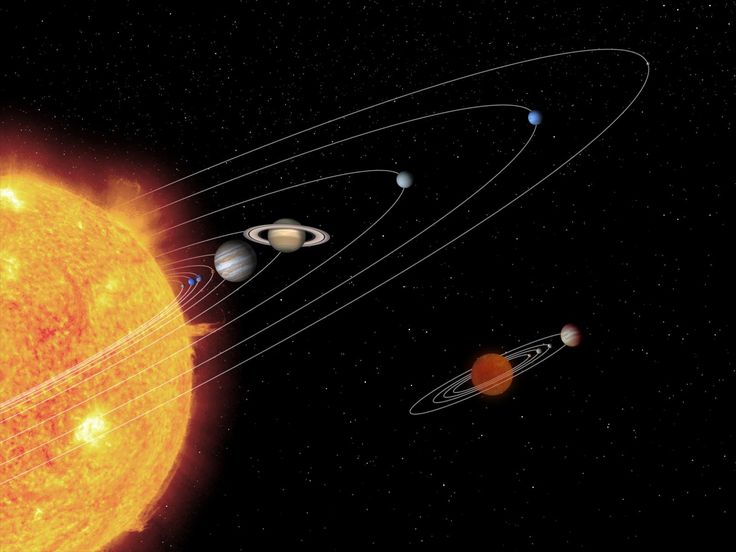 During the Renaissance, mathematician Nicholas Copernicus developed a model to explain the motion of the heavenly bodies. Like Aristarchus, in Copernicus’s model, the sun was at the center of the universe and the planets moved around it, including the earth. Even though Copernicus’s ideas conflicted with the religious doctrine of his time, his theory revolutionized the way we think about the universe and still holds true as scientific fact today.

In contemporary education circles, it is widely accepted that students are at the center of the education universe, and that the ‘student-centered’ model is a best-practice in teaching and learning. Although this notion is well-intentioned, and appears to place the focus where it should be (on students rather than teachers), given today’s educational landscape, it is as dated as geocentricity.

In the student-centered universe, educators collaborate around their students. Students are seen as data collection points, not as key stakeholders in their own education. Students receive feedback on their performance in the form of test results (this is how educators determine the efficacy of their instruction). Educators reflect on their practice individually and collectively, but do not partner with students and parents in this process. Feedback is typically one way – from the educator to the student and not vice-versa. Students are not provided with formal opportunities to participate in an ongoing conversation with their teachers about how they learn. In essence, placing the student at the center of the learning universe deprives the student of the ability to play a key role as a collaborative partner in his or her own education.

In the alternative, I posit that it is learning (like the sun), and not the student, that is at the center of the educational universe. In the learning-centered universe, the focus shifts from educators collaborating exclusively with each other around their students, to educators collaborating on the same orbital plane along with their students around learning. In a ‘learning-centered’ model, all key stakeholders co-construct and are fully engaged in the learning process. In other words, all key stakeholders, not just students, experience the process as learners.

In order for students to experience success, they need to be meaningfully engaged in the learning process at a fundamental level – not just in the learning activities in which they participate. As the key stakeholder in his/her own education, each and every student should have the opportunity to participate as a critical partner in the feedback loop leading to improved outcomes for his/her own learning. A learning-centered model establishes this framework by providing students with the opportunity to collaborate and learn along with their teachers, school counselors, parents, and other stakeholders in the learning process. In the learning-centered model, students develop the capacity to be equal partners with educators while, at the same time, develop the capacity to function as autonomous learners.