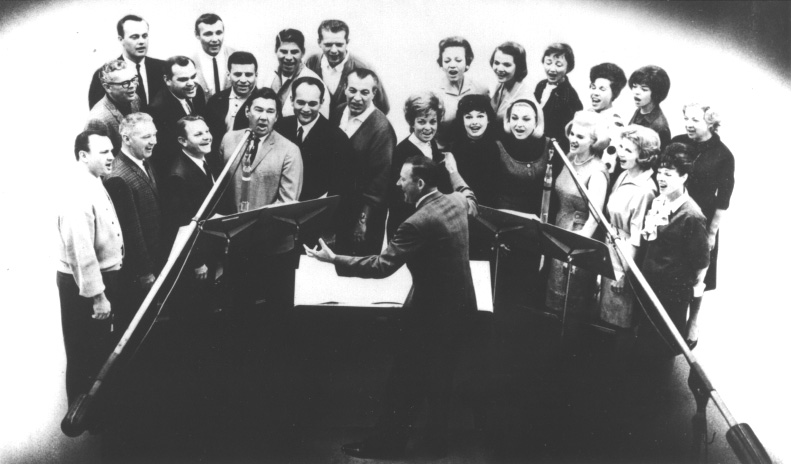 With many years of past experience as a high school choral director, I still love to hear the sound of a choir – particularly when the voices are all singing in unison. The act of singing in unison is inclusive. By definition, when individuals sing in unison they collectively perform the same pitch at the same time. While the listener perceives a single voice, this singularity embraces diversity in the tone color and range unique to each individual voice in the group.

Singing in unison is also powerful. Through the concerted effort of many, singing in unison demonstrates their unity of purpose. This power is undeniably felt when one listens to thousands of spectators joining together to sing our national anthem in unison at the beginning of a major sporting event.

Metaphorically speaking, ‘singing in unison’ can also have a powerful effect at the bargaining table in labor-management negotiations. When a bargaining team communicates its unity of purpose and clarity of thought to another party, the team is ‘singing in unison.’ Although proposals and counter-proposals are usually made through a spokesperson, the other members of a bargaining team have the power to sing along at the table by using their facial expressions and body language to signal unity and to amplify the team’s message.