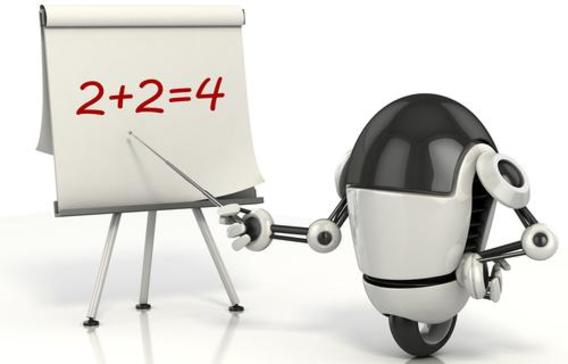 I have long-advocated for the deconstruction and redefinition of the roles of teacher. By critically evaluating the functions teachers perform, school leaders might find new ways to re-purpose valuable resources to improve the quality of the learning experience for both the students and the adults who attend and work in schools. This includes using technology wherever practicable to perform these functions.

Now, in the 21st century, along comes Artificial Intelligence – machines that can learn. Since robots have been displacing industrial workers for over two decades, it is only natural for teachers to fear that their jobs will be eliminated by intelligent machines. Rather than seeing this as a threat, the advent of learning machines in the classroom can be seen as an opportunity to transform the entire teaching profession by creating new jobs and new roles for teachers. If machines can learn, they too will have to go to school.  If they go to school, they will need teachers – human teachers!

Which of our current learning institutions will be pre-eminent in the robot school movement? Will it be the purported innovators – charter schools? Will it be the private schools because of their financial endowments? Or, will it be those typically branded as laggards, the k-12 public schools? In 2035 (the 400th anniversary of the Boston Latin School – the first public school in the U.S.), perhaps Boston will once again become the nation’s vanguard establishing the new ‘Bots-ton’ Latin School – the first public high school for intelligent machines.

Some futurists posit that, in the second half of the 21st century, when AI becomes more ubiquitous, the distinction between the concepts of teacher and learner will become as artificial as the intelligence that first acknowledged their existence thousands of years ago. Sometimes disruption can be so ironic.